On the 19th October 2016, St George's entered two girls football teams to play in a tournament at Orley Farm school.

Our first game was against Orley Farm.  Both teams worked well and managed to maintain large amounts of possession to control the game. The games were 7-15 minutes long. Our aim was to score as many goals as possible, but more importantly to have fun.

After collecting our winners' medals, Orley Farm treated us to a scrumptious cake.  It was a really great day and we definitely look forward to the next tournament later in the year. 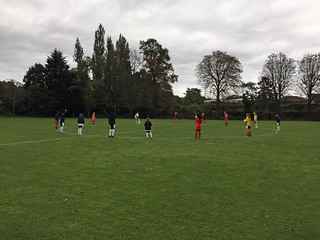 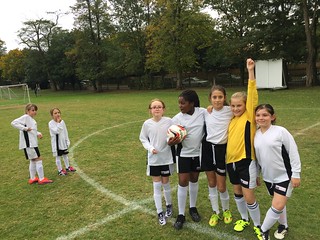 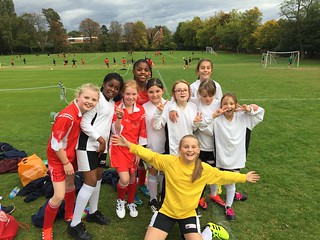 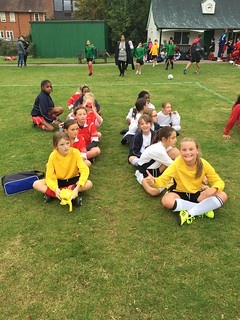 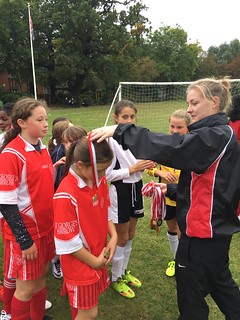 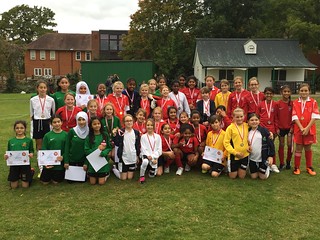