Thank you to Year 3 and Year 4, who gave donations of fruit and vegetables to The Passage charity to help feed the homeless at Passage House, London.

Today Andrew from The Passage held an assembly with the children to let them know about the wonderful work carried out by the charity and where their donations will go.

These were presented at our KS2 Carol Service on 20th December 2019. 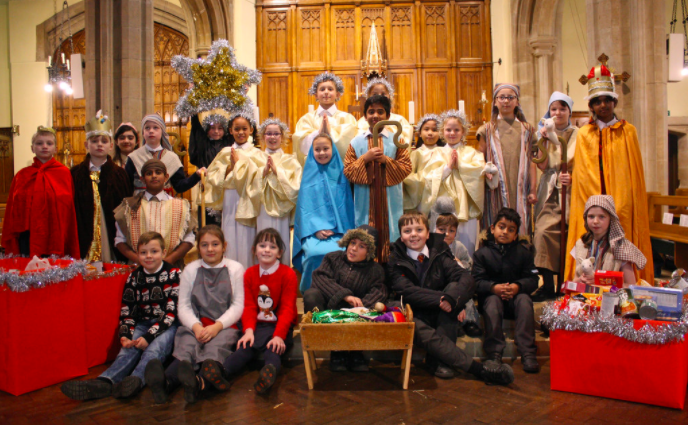 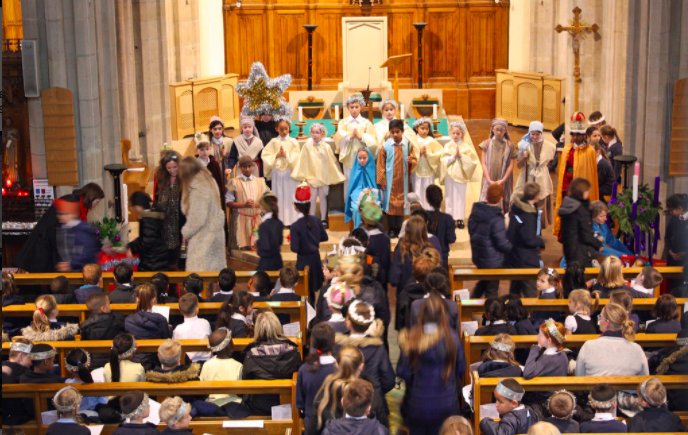 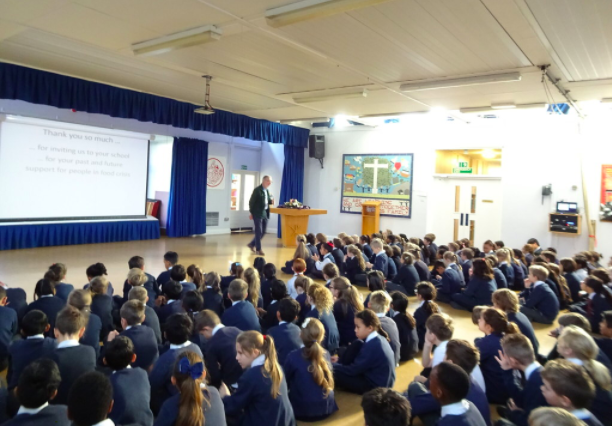 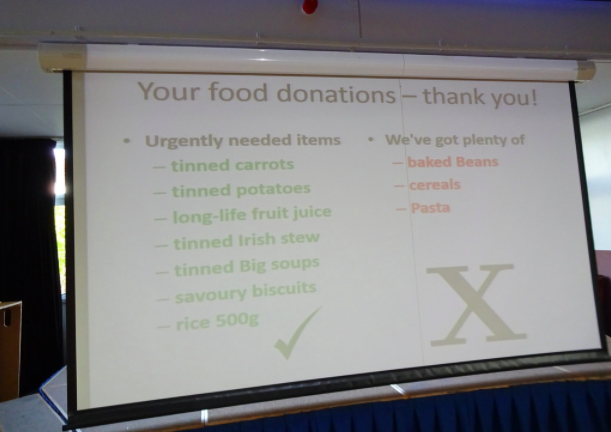 On Wednesday 27th February 2019 , our children shone brightly on stage as they performed for our Lenten Fundraising Concert 'Shine Your Light'. Each class performed either poetry or songs which were linked to the theme 'Shine Your Light'. The School Chaplaincy team worked extremely hard prior to and during the concerts.

We  would like to take this opportunity to thank you all for your generous donations of £650 for the Catholic Children's Society, and a special thanks to Kimberley from CCS who attended our afternoon concert.

A very special day was had by all and now we are preparing for Lent. 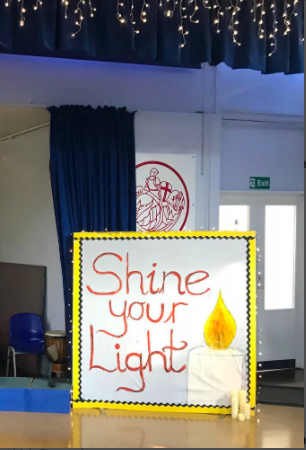 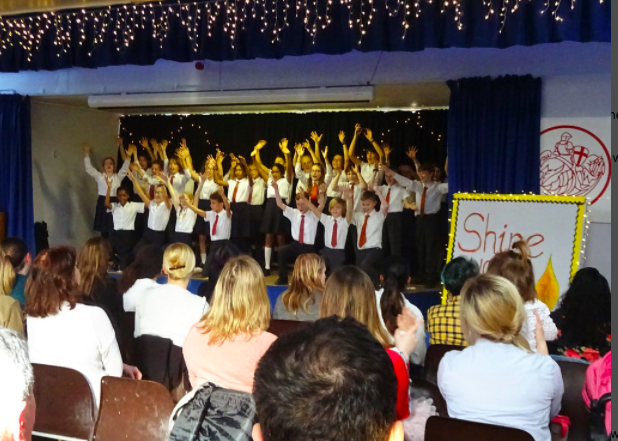 Children from our School Council sold Pudsey merchandise during break times, children in Years 5 and 6 organised a bake sale, the school held a 'spotty' mufti day and there was a raffle to win a giant Pudsey Bear.  A total of £1329.50 was raised.

Members of our School Council gave up their break times to sell poppies and other merchandise for the Royal British Legion.  A total of £196.65 was raised. 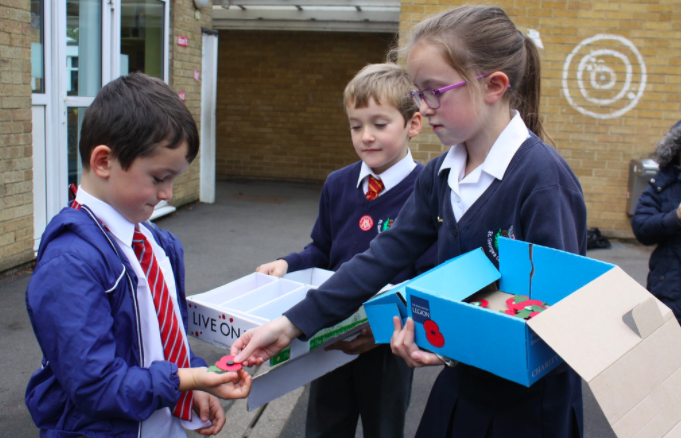 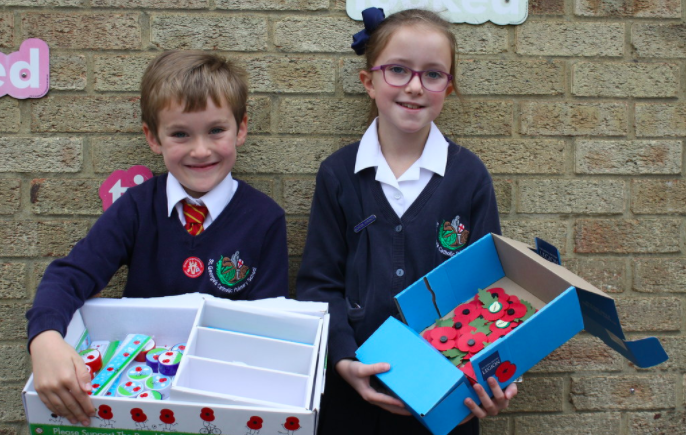