What is The Kenny Award?

The Kenny Award is awarded to a Year 6 pupil at the end of each academic year.

The award is named after a lady called Pat Kenny, who worked in our school office for many years. Our main hall, The Kenny Hall, is also named after her.

At the end of each academic year, all members of staff choose one pupil who they think fits the criteria of not only being kind, friendly, polite and a great role model for St George's, but one who also goes that extra mile.

The pupil with the most amount of votes become the recipient of the Award for one year. 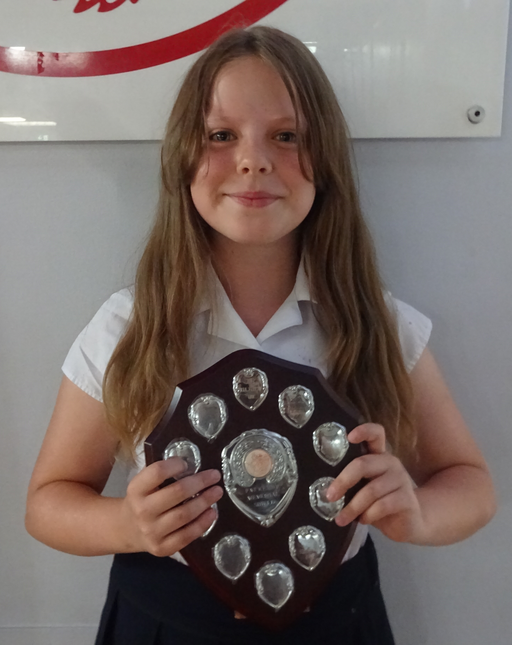 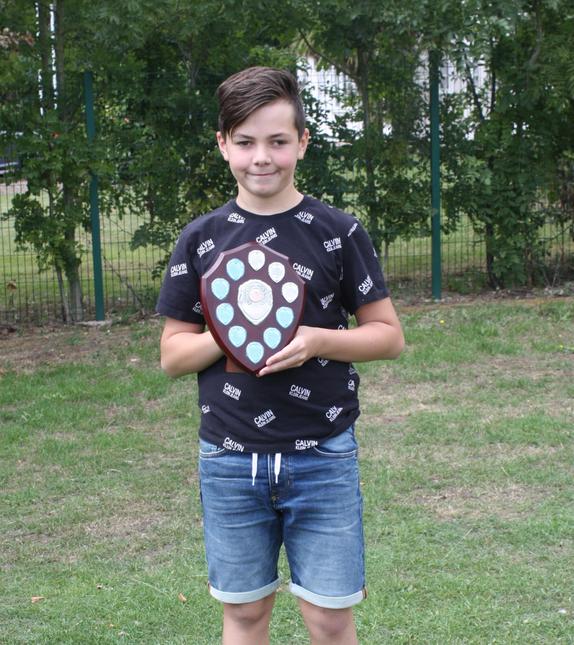 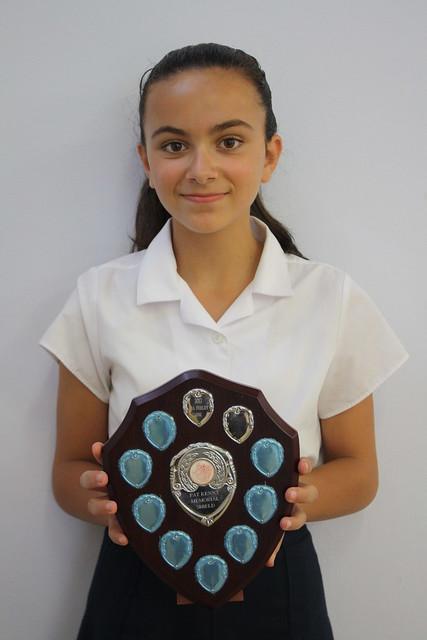