On the 25th of November 2021 the St Georges rugby team took part in a comp at Harrow RC.

When the referees said that they were ready, we headed out on the muddy pitch and did a little stretch or warmup. After our little stretch, we were called to listen to the rules and we headed off to our first game. It was a comfortable win with tries from Catherine, Tyler and Raphael, with everyone defending and pressing brilliantly. In our second game, it was a little bit intense and rough but at least, we still won our second game with a try from Liam. Finally, our last game was the hardest and very physical but everyone played amazingly well and the game finished 10-10. After the tournament finished, we got awards and travelled back to school, arriving safe and sound. 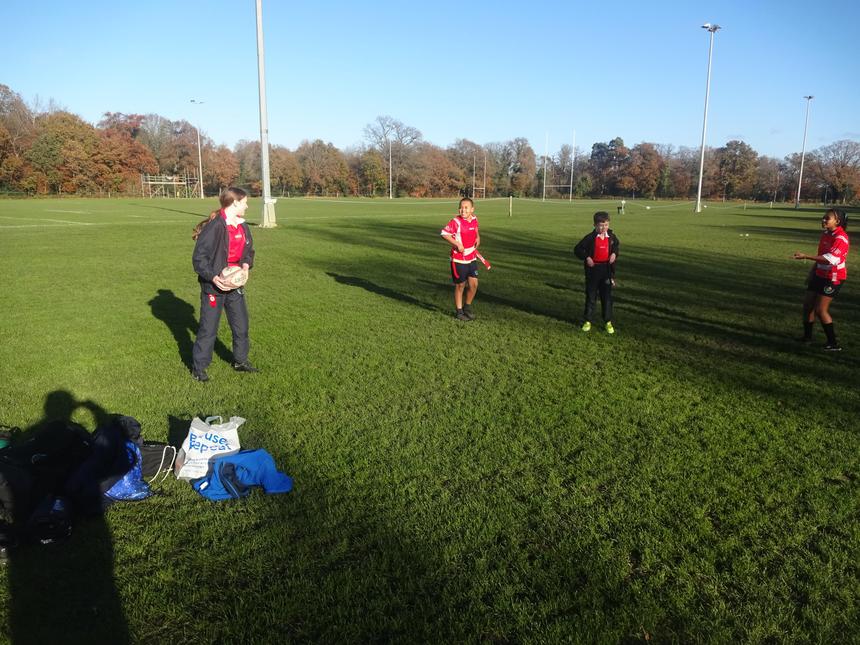 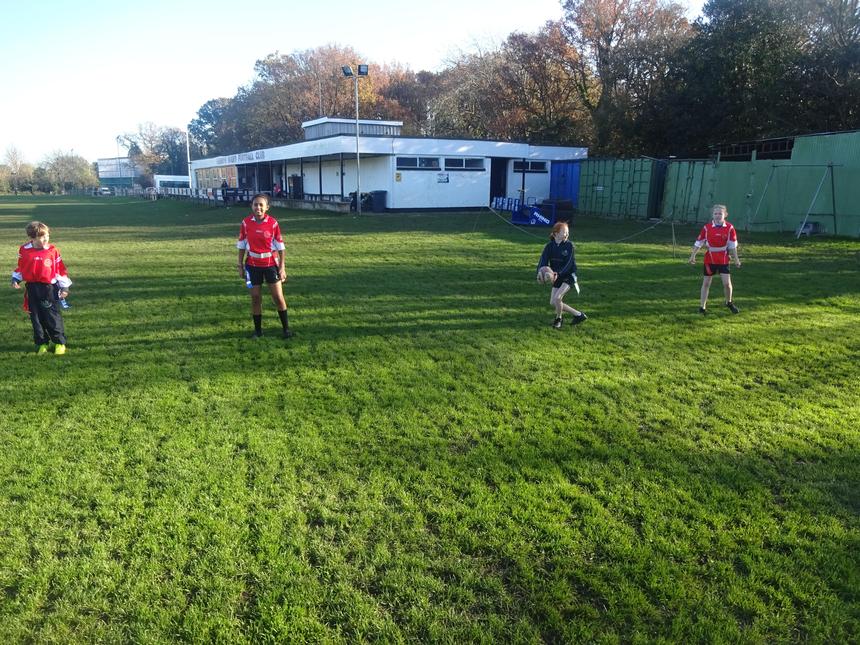 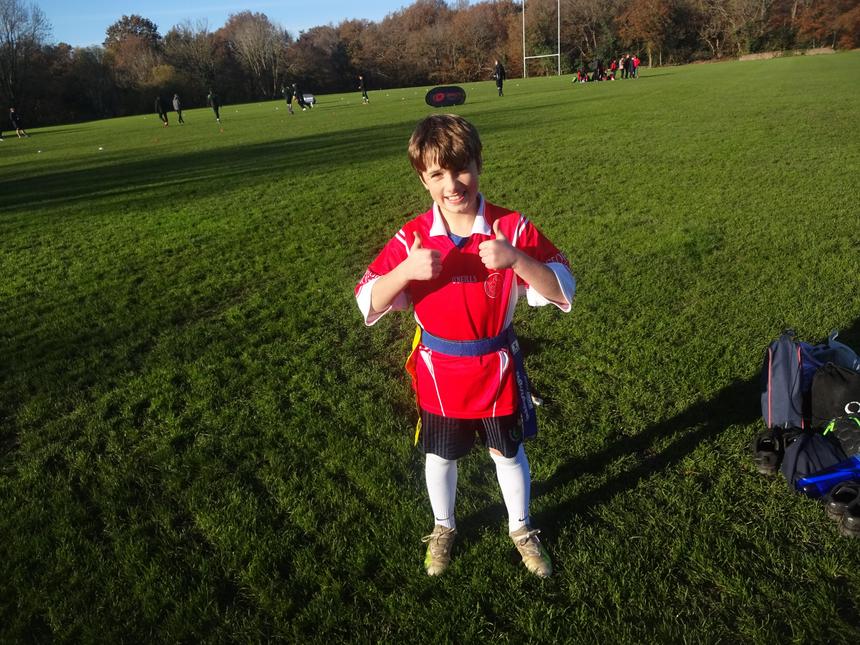 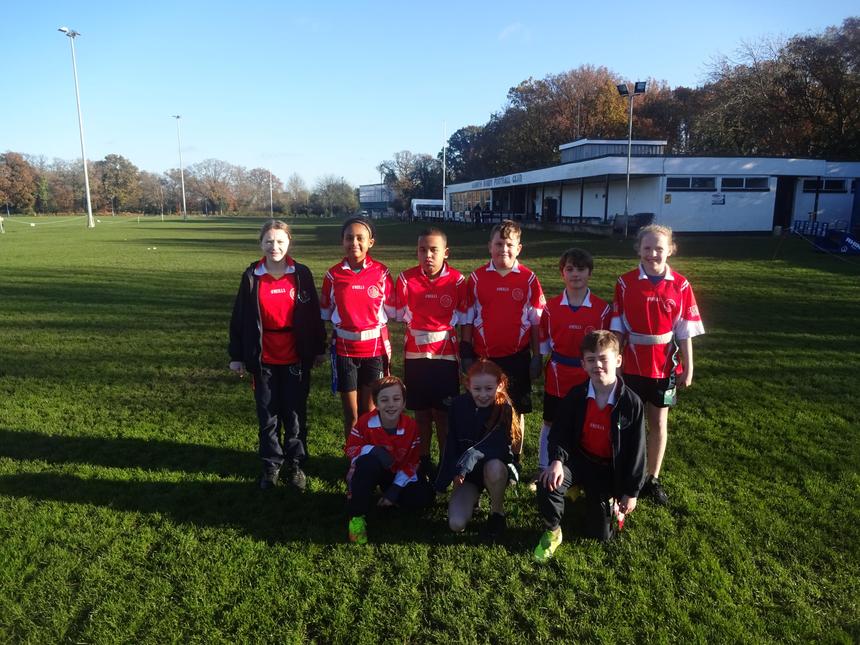 On Wednesday the 8th of December 2021 the St Georges Boys football team had their first league game against Roxbourne Primary away. It was a cold and muddy day with the boys going behind early but being able to draw level through  a penalty 1-1. Just before half time we took the lead 2-1.

Even after a valiant defensive display in the second half we conceded again for the game to end 2-2. 2 games left hopefully the next game is a victory! 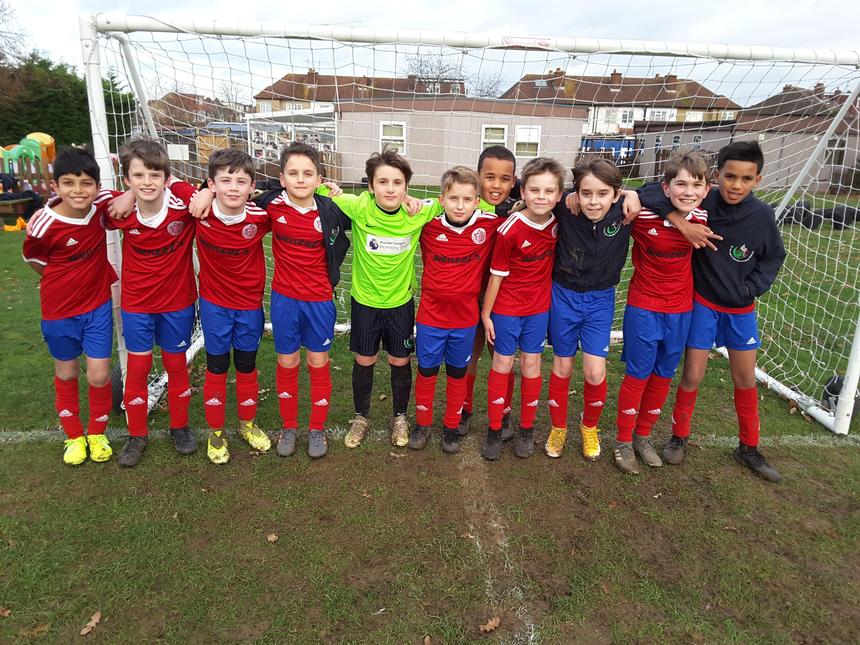 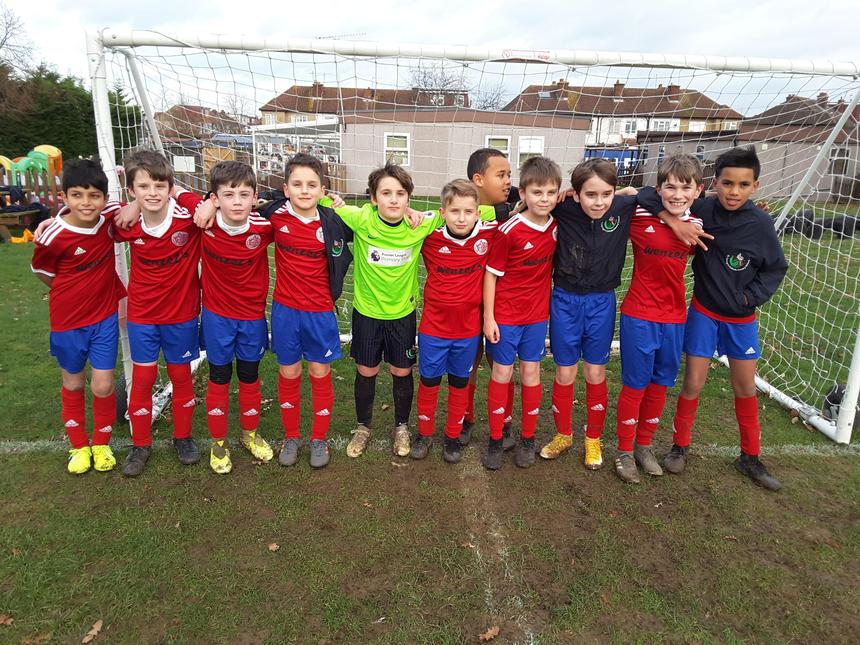