On Wednesday the 16th of March 2022 our boys team got to take part in the Charles Alcock cup which was hosted at Harrow Boys School. This was to celebrate the 150th birthday of the FA Cup.

A very wet an windy day lead to some dominate football from the boys with St Georges Primary winning the group.

Then a hard and tough semi final sadly lead to a loss but overall the boys enjoyed the day and had some great experiences.

On Friday the 25th of February 2022 the girls football squad had their first outing to play a friendly at home against Pinner wood.

The girls put up a good fight and being creative on the ball which was a real positive. Sadly we did lose the game but we look onwards and upwards to the league games which starts later in March.

On Wednesday the 8th of December 2021 the St Georges Boys football team had their first league game against Roxbourne Primary away. It was a cold and muddy day with the boys going behind early but being able to draw level through  a penalty 1-1. Just before half time we took the lead 2-1.

Even after a valiant defensive display in the second half we conceded again for the game to end 2-2. 2 games left hopefully the next game is a victory! 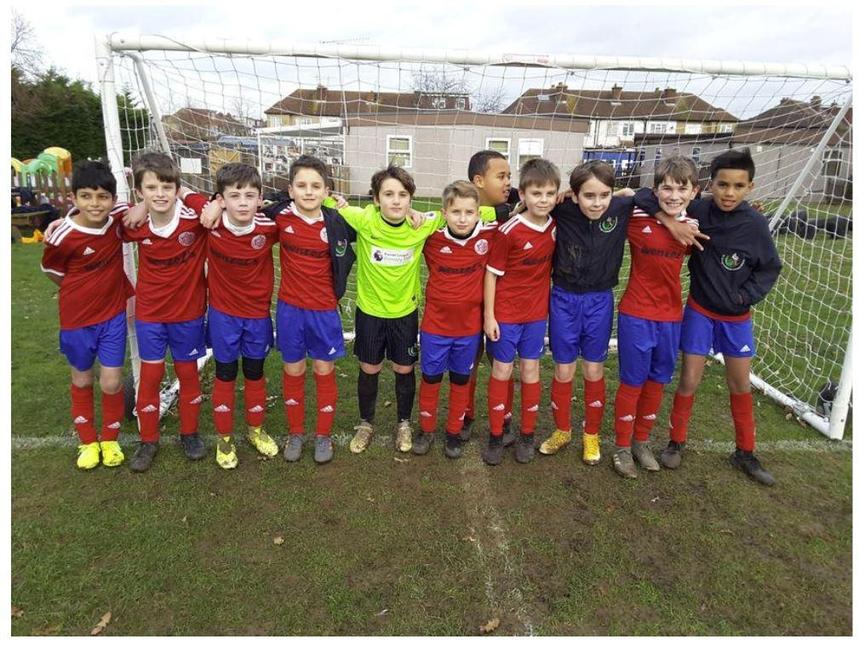